Skin and hair benefits of the lipid fraction of coffee are widely known in the cosmetic industry. Green and roasted coffee oils have found their ways into formulations across various segments within skincare formulations. However, what many don’t know is that less than 1% of the bioactive compounds inside coffee are taken advantage of when brewing the coffee beverage. Meaning the 99% left has historically been mistakenly treated as waste. The beneficial compounds inside coffee remain almost completely intact after brewing a cup of coffee, except for the water-soluble, like caffeine.

Green coffee oil (GCO) is a well-known ingredient with cosmetic properties such as: maintaining skin hydration, improving the sun protection factor and maintaining the skin barrier function. Wagemaker et al. (2013) investigated the impact of the addition of a considerable amount of GCO (15%) on the sensory properties of a cosmetic formulation. The sensory panel consisted of nineteen volunteers aged between 19 and 43 years old. The majority of volunteers noted their skin as soft and moisturized after application of the formulations.

Last year, Innohealth Group in Madrid carried out in vitro tests on the Recycled Coffee Oil, produced by Kaffe Bueno in Copenhagen.

Data showed a significant positive effect of the oil as anti-ageing as it presented a significant antioxidant activity as well as Nrf2 induction which are directly involved in the response to oxidative stress.

Moreover, polyphenols, phenolic acids, particularly caffeoylquinic acid (CQA), tocopherols and linoleic acid have been reported as having significant anti-inflammatory and antioxidant activities. In vitro efficacy data on several aspects related to skin repair (e.g. glucose uptake and real-time would healing in keratinocytes, and antioxidant activity) have showed a significant positive effect of our coffee oil as a promoter of skin repair, besides safety as no cytotoxic effect in several cell models was observed.

In terms of sun care, there is evidence that coffee oil is able to absorb UV radiation in UVB range, which causes the greatest damage to the human skin, while having a safe tanning effect. In fact, using only coffee bean oil has shown to serve as an agent that filters light selectively in the wavelength range of 280-320 nm, allowing the skin to brown while simultaneously avoiding solar erythema. In vitro efficacy data showed that our coffee oil has significant antioxidant activity which can support its use for counteracting the ROS and UVB deleterious effects on skin.

The lipid fraction extracted from spent coffee grounds (SCG) is high in linoleic acid which has been reported as having several beneficial effects as an ingredient for skin moisturizers. Recycled Coffee Oil is a rich source of several fatty acids, including linoleic acid, oleic acid and palmitic acid.

Spent coffee lipid extracts are mainly composed by triglycerides, essentially made of linoleic acid, palmitic acid and oleic acid, and other antioxidant compounds such as caffeoylquinic acid (CQA). Ribeiro et al. (2013) investigated the feasibility of using the lipid fraction of spent coffee ground (SCG) in the development of new cosmetic formulations with improved skin lipids (sebum) and hydration. The authors reported that emulsion containing 10% of the lipid fraction of SCG cream presented promising characteristics in the improvement of sebum skin levels with a good acceptance by consumers when compared to an emulsion containing 10% w/w of green coffee oil and placebo without coffee oil. After a 28-day application, it was shown that these creams were safe as they were non-irritating to the skin and very effective in terms of moisturizing.

Consumer’s increasing demand for natural products pushes formulators buying decisions. However, natural ingredients – most often than not – come at high costs, affecting either margins or prices. Additionally, not all coffee oils are created equal. The ones currently available are extracted either from green or roasted coffee beans. This makes current coffee oil prices expensive and volatile for formulators, as the cost of raw material is affected by fluctuations in supply and demand. Moreover, it prevents coffee from going through its whole life-cycle, generating tons of waste. This is why looking at waste as a resource will dictate the future of production of raw materials.

Kaffe Bueno is a biotechnology company based in Copenhagen using coffee’s by-product as a platform to produce ingredients for cosmetics, functional foods, nutraceuticals and pharmaceuticals. It is expected to establish Scandinavia’s 1st Coffee Biorefinery this year, where they aim to process 5 tonnes of coffee grounds per month from selected hotels and corporate partners around Copenhagen. 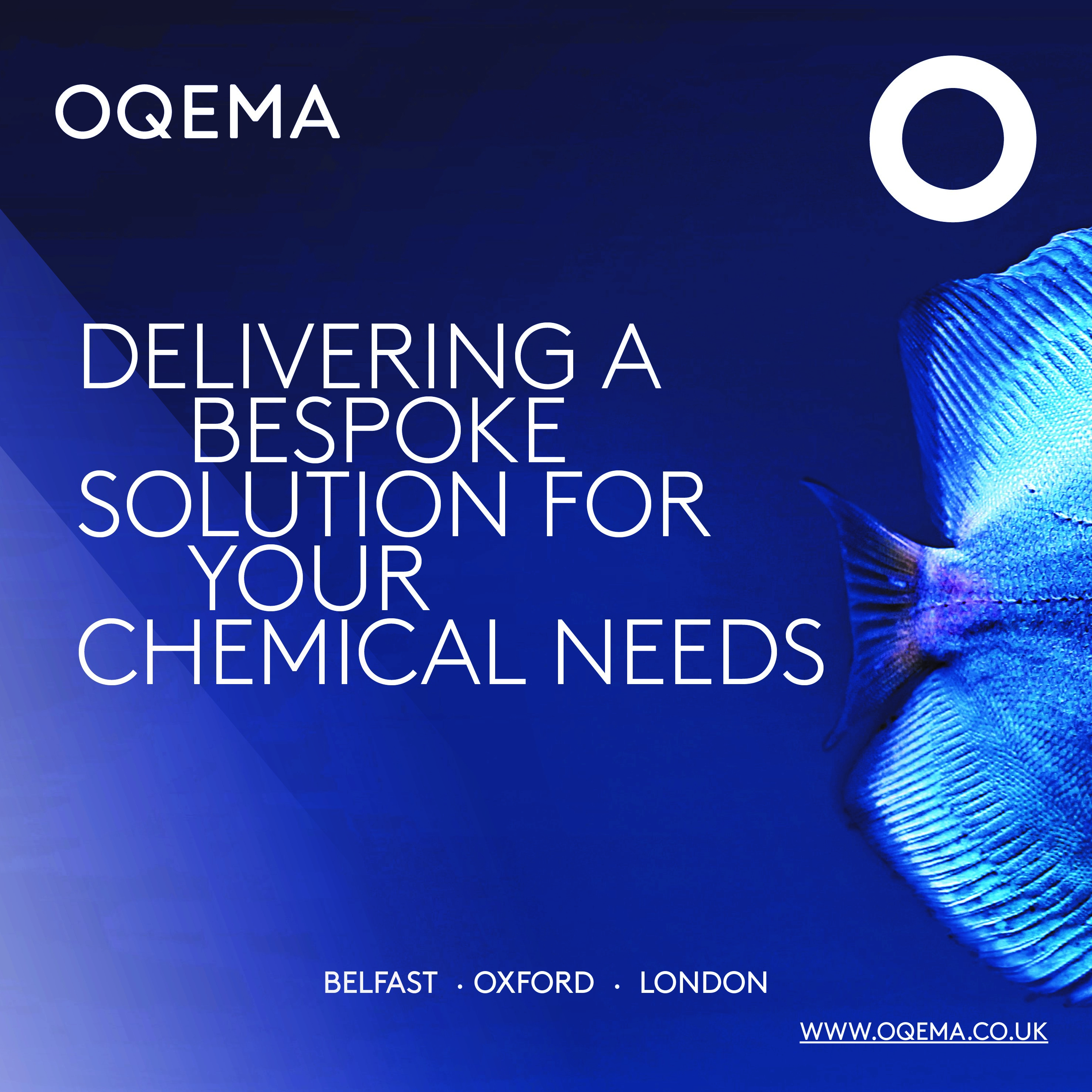 Need help? Request rare or difficult products and ingredients for our specialist to assist you directly within 24hrs - free service